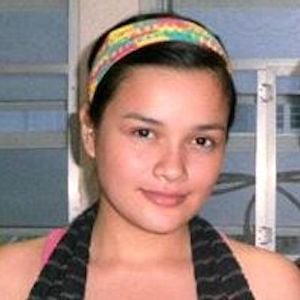 Award winning singer/songwriter and model whose debut studio album In the Name of Love achieved platinum certified sales. In 2006, she was the recipient of the Best New Artist award at the Myx Music Awards.

Early in her career, she modeled for Candy and Seventeen magazines.

She appeared on the sketch comedy series Dear Uge in 2017.

She appeared on Dear Uge which starred Eugene Domingo.

Yasmien Kurdi Is A Member Of