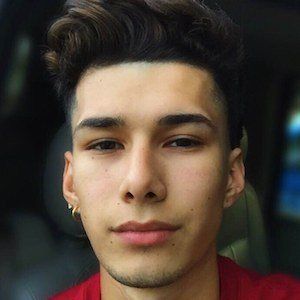 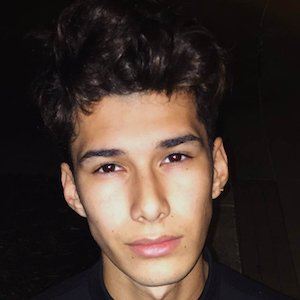 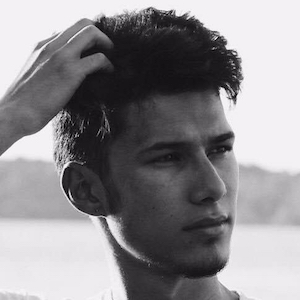 Rose to fame as the older brother of social influencer and Instagram sensation Giuliani Idrogo. Through his brother, he has inherited a following of more than 10,000 Instagram fans.

He grew up skateboarding and playing various sports. He first created his YouTube channel in 2012, though the first video wasn't posted until 2015.

He has a self-titled YouTube channel where he has posted vlogs, challenges, and tag videos.

In addition to his brother, he is also friends with other social media influencers like Aaron Fuller.

Yazan Idrogo Is A Member Of