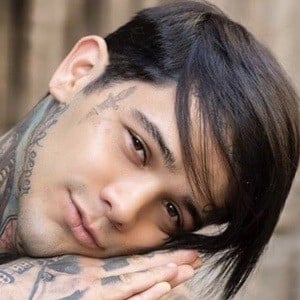 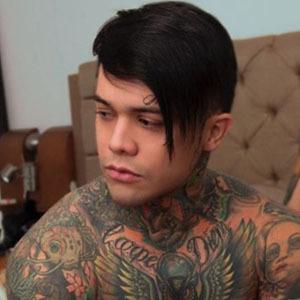 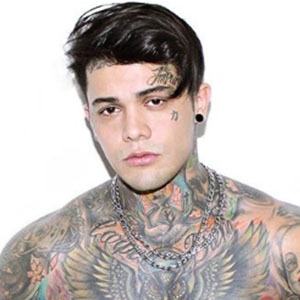 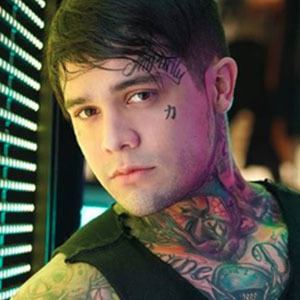 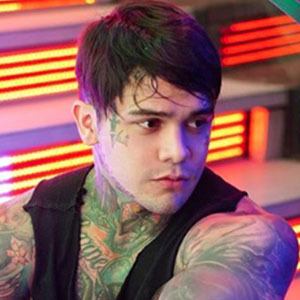 Also known as YEF, he is a musician, content creator, and model known for his social media presence. He is recognized for his hit song "Esa Mujer" and shares a variety of his modeling photos and content through Instagram for his over 5 million followers.

His modeling career first began in 2013 when he was accepted by the modeling agencies Stock Models, Informa Models, and Athenea Models. He then started sharing additional modeling photos to Instagram in November of 2014.

He is an ambassador for the Bodytech brand and also attends a variety of tattoo conventions including Half of the World in Quito Ecuador and the Cali Tattoo Expo.

He was born and raised in Medellin, Colombia and is the older brother of two sisters.

He shared a photo with fellow alternative model Stephen James Hendry in Barcelona, Spain to his Instagram in September of 2018.

Yeferson Cossio Is A Member Of