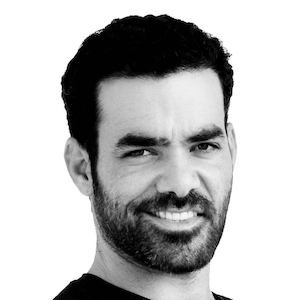 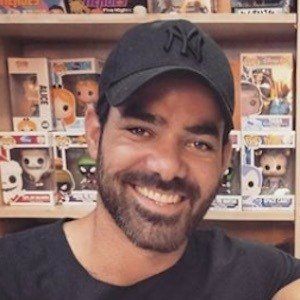 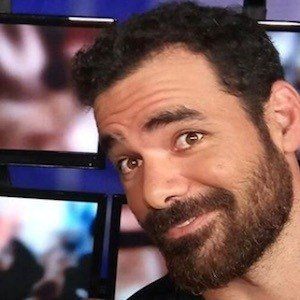 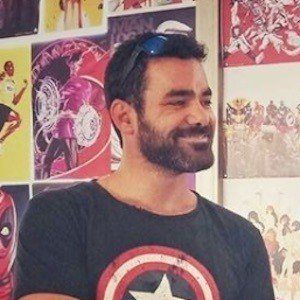 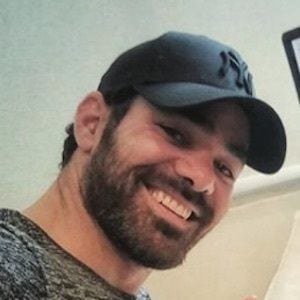 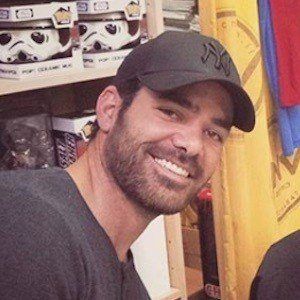 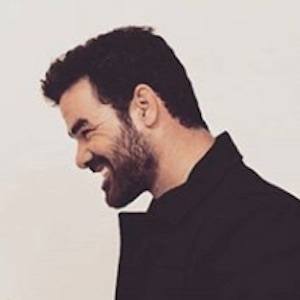 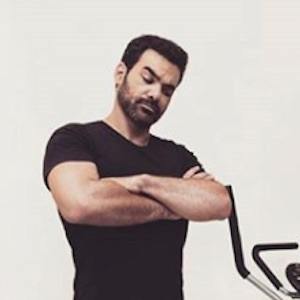 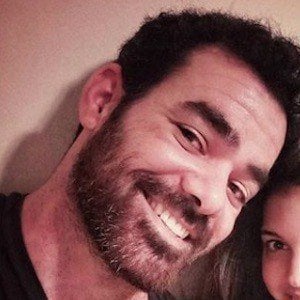 Comic artist and one half of "One of those days" comics, where his illustrations documenting his everyday life with his wife went viral. His charming and comedic comics have earned him more than 5 million Instagram followers and he's been featured in publications like the Huffington Post

He earned a degree in visual communication from the Bezalel Academy of Arts and Design.

He has a self-titled YouTube channel where he has posted videos of his live television appearances and time lapses of his digital drawings.

His wife, Maya Devir, is also an illustrator and graphic designer and the other half of "One of those days" comics. They became parents in 2018.

Both he and Mari Andrew are illustrators who gained fame posting comics to Instagram.

Yehuda Devir Is A Member Of