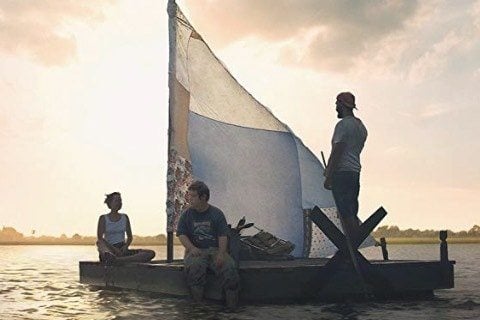 Modern retelling of Huckleberry Finn in which a runaway with Down Syndrome (Zack Gottsagen) comes to meet a troubled thief and fisherman who helps the former make his dream of becoming a wrestler come true.

The comedy-drama, adventure film premiered originally at South by Southwest in March of 2019 where it received the Narrative Spotlight Audience Award.