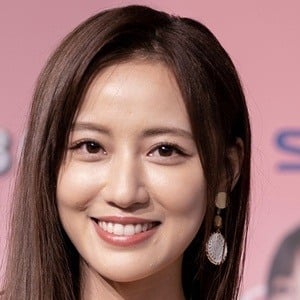 Taiwanese actress, singer, and model who's known for playing Ellie in the 2018 TV series Facebook Café and Ding Yuwei in the 2016 TV series Better Man. She also played Annie in the 2018 movie The Spicy Chef.

She started her career as a model and has appeared in several TV commercials.

She grew up in Taiwan with a younger brother.

She appeared in the 2012 film Black & White Episode I: The Dawn of Assault starring Mark Chao, AngelaBaby, and Terri Kwan.

Yi Chan Liang Is A Member Of