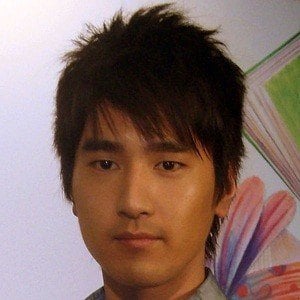 Before launching his acting career, he earned a double degree in sociology and economics from the University of Victoria.

His film debut in 2009 in Black & White earned him a Golden Bell Award for Best Actor.

In the 2017 fantasy series Eternal Love, he starred opposite Yang Mi.

Mark Chao Is A Member Of