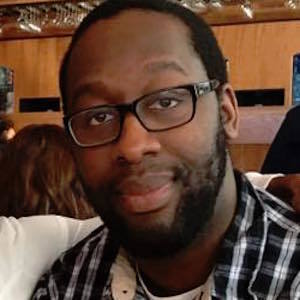 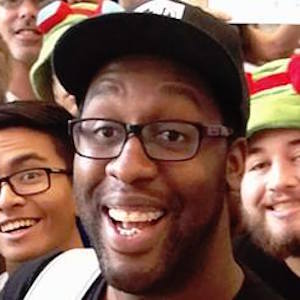 YouTuber who goes by the name of Blakinola. He's known for his League of Legends videos. He has over 130,000 subscribers on his channel.

He attended Drexel University and studied information systems and technology.

He's worked as a network manager and he has experience in voice acting and hosting miscellaneous events. He voiced a free announcer pack for League of Legends players, one of the most prevalent announcer packs in the game's culture.

He is of Nigerian descent. He was born in Delaware but later relocated to Philadelphia. He has four younger siblings.

Akinola Verissimo Is A Member Of