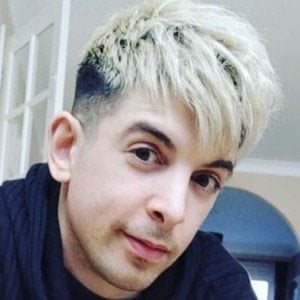 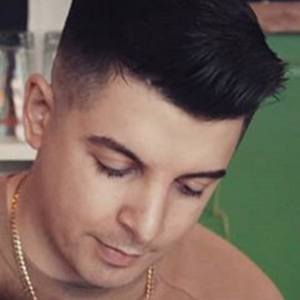 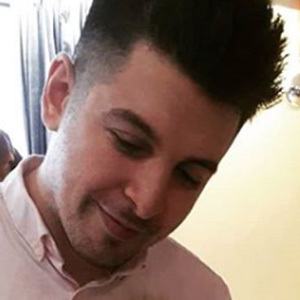 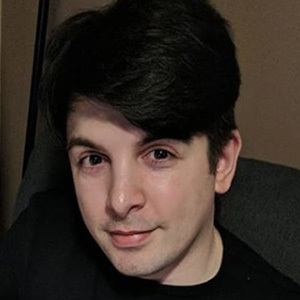 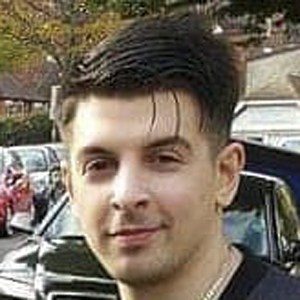 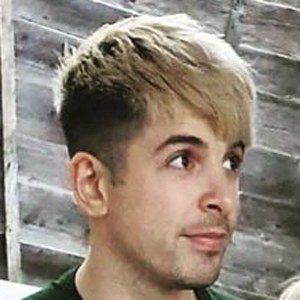 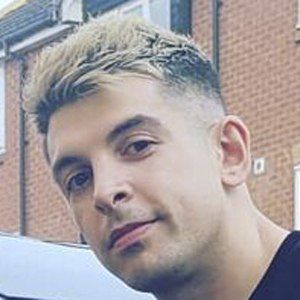 YouTube and Twitch gamer known as Gross Gore or Grossie Gore. He primarily plays League of Legends and is known for his frequent fan interaction, as he holds Q&A sessions in his broadcasts.

He's from London but moved to Kent when he was young. His mother Sharon gave birth to his youngest sister in 2015.

He created a vlog for his YouTube channel about the film Spider-Man: No Way Home.

Ali Larsen Is A Member Of