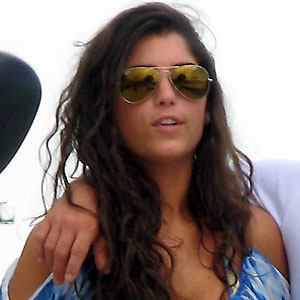 Actress and reality personality known for her recurring role as Julia Branca in the Dutch soap opera Onderweg Naar Morgen. She also starred in her own reality series, Yolanthe.

She had a turbulent childhood. Born in Ibiza, Spain to a Dutch mother and a Spanish father, she and her seven brothers and sisters grew up in the shadow of domestic violence.