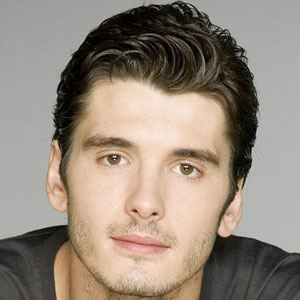 Award winning Spanish actor who is well known to viewers as Ivan Noiret Leon in The Boarding School and Julio Olmedo in Grand Hotel.

He made his debut in 2006 as Andres for the television series SMS.

Not only is he acclaimed for his performances, but he was even honored with the 6th spot on the 2011 20 Minutos list of sexiest Spanish actors.

He has a brother named Aitor Liuna who is also an actor for the screen.

He co-starred with Amparo Baró on The Boarding School.