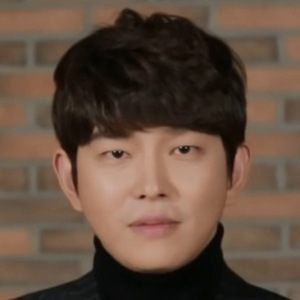 First rose to fame in 2014 portraying the elder brother of Lee Jong-suk's character Ki Ha-myung in Pinocchio. He continued to rise in the 2015 drama Six Flying Dragons before taking on the role of Jung Yoon-do in 2016's Doctors.

Before starting his acting career, he worked as a model and, at his father's wishes, joined the army and completed his mandatory military service.

In 2016, he won Best New Actor at the 5th APAN Star Awards for his role in Doctors.

He is a born and raised native of South Korea.

In the 2015 film You Call It Passion, he starred alongside leading actress Park Bo-young.

Yoon Kyun-sang Is A Member Of