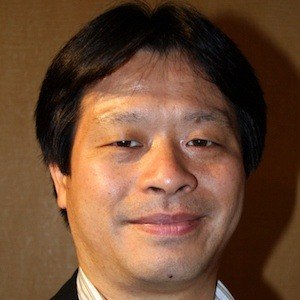 After attending Nihon University College of Art, he was hired by Square Enix (then Square) in 1990.

He's served as the company's Executive Officer and head of the business division. The first game he worked on with Square Enix was Final Fantasy Adventure.

Yoshinori Kitase Is A Member Of