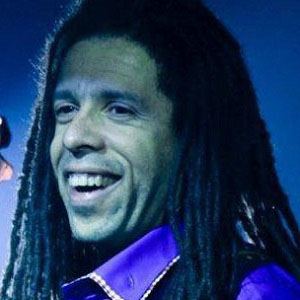 He first began working as a session musician in Israel when he was only 16 and moved to New York City during the mid 1980's.

He was nominated for a Grammy Award in 1991 for composing the song "Always Knows" and he notably created the baseline for the Naughty By Nature song "Hip Hop Hooray".

His mother was a West Indian vocalist and his father was an Israeli guitarist.

He collaborated with David Bowie.

Yossi Fine Is A Member Of