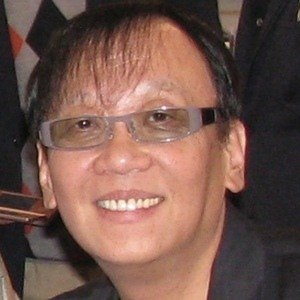 Most famous for creating the popular Dragon Quest role-playing series, this writer and designer also oversaw the development of another popular video game: the Portopia Serial Murder Case.

After studying literature at Waseda University in Tokyo, he wrote a newspaper column on video games that was published by the Weekly Shōnen Jump.

He grew up in the town of Sumoto, located on Awaji Island in Japan's Hyōgo Prefecture.

He and Sonic the Hedgehog creator Yuji Naka both had highly successful video game designing careers in Japan.

Yuji Horii Is A Member Of