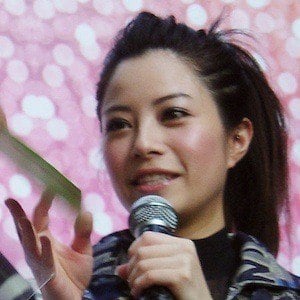 She took on her first role as a voice actress in the 1998 film Battle Arena Toshinden.

A legal issue faded her away into obscurity. She took a job as an unpaid paralegal assistant in 2010 so she could learn to combat her case.

She and John Fogerty are both musicians who had legal issues with their music that interrupted their careers.

Yuki Hsu Is A Member Of