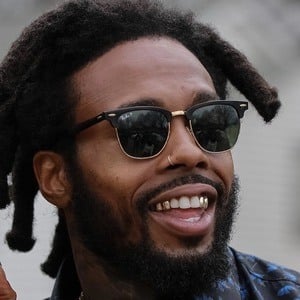 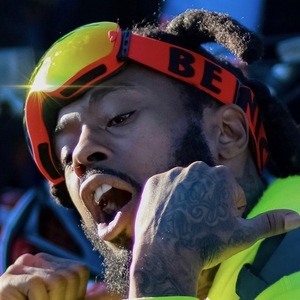 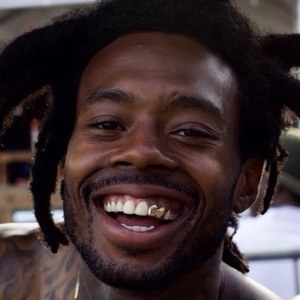 Rapper whose sizable underground fan base led to him being referred to as "The Leader of Cult Rap." He broke out in 2010 with the release of his 31-track mixtape Feel This and has since found additional popularity online with tracks like "Notice" and "Danger."

His collaborative mixtape with Shady Blaze, Kill or Be Killed, was named Mixtape of the Week by Stereogum in October 2012.

His real name is Qushawan Farrar.

Deniro Farrar Is A Member Of