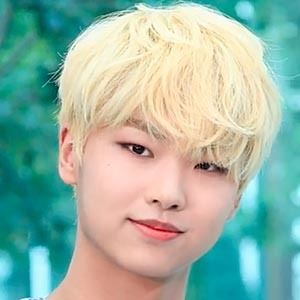 One of the original members of the k-pop group New Kidd who performs as a rapper and lead dancer. As an original member, he has been part of both sub-units Lemme Spoil U and New Kidd 02.

He debuted in New Kidd along with Kim Jin-Kwon, Ji Hansol and Woochul.

He appeared in a web drama called Love After School 2.

He is a Korean performer.

He and Kim Jin-Kwon are two performers in the group New Kidd.

Yunmin Is A Member Of