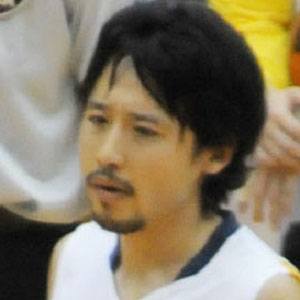 The first Japanese national basketball player to participate and play in the NBA Summer League.

He began playing basketball when he was 9 and went to BYU because of their good English program.

He played in four games during the 2004-2005 NBA season with the Phoenix Suns before he was dropped. He was known as the Michael Jordan of Japan.

He was raised by a sports family in Japan.

He briefly played beside legendary point guard Steve Nash on the Suns in 2004.

Yuta Tabuse Is A Member Of