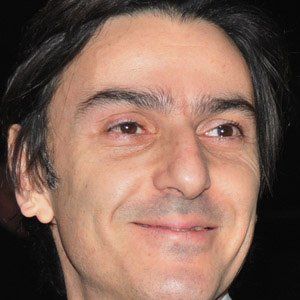 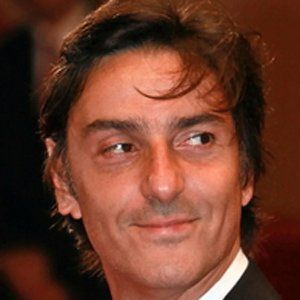 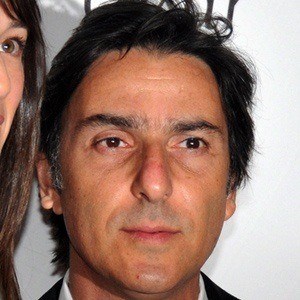 He became famous for dating singer and actress Charlotte Gainsbourg and starred in several French films. He played Mason in the 1999 film, The Criminal, and played Tony in the 2005 Steven Spielberg-directed film, Munich. In 2007 he played George in Rush Hour 3.

He earned a César Award for Most Promising Actor for his work in the 1989 film Un Monde Sans Pitié.

He had three children with Charlotte Gainsbourg.

He wrote, directed, and starred opposite his wife Charlotte Gainsbourg in the 2001 film, My Wife is an Actress.

Yvan Attal Is A Member Of