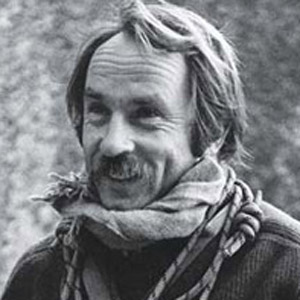 Outdoor industry entrepreneur and rock climber known for founding the Patagonia company. He appeared on the cover of Fortune magazine and was called the most successful businessman in the outdoor industry.

He was interested in falconry as a young man and founded the Southern California Falconry Club.

He was an early advocate of rock climbing, placing a great deal on emphasis on the importance of climbing style.

He has a son named Fletcher and a daughter named Claire.

He and Eric Shipton are both famous rock climbers.

Yvon Chouinard Is A Member Of