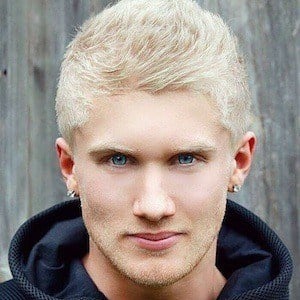 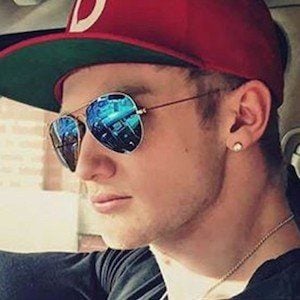 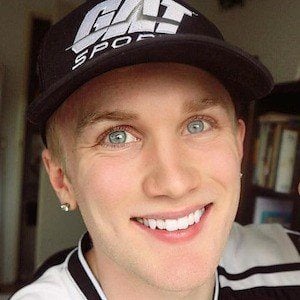 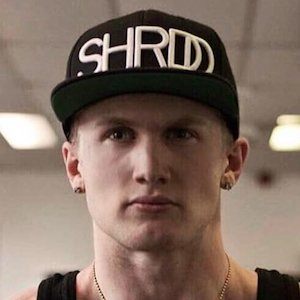 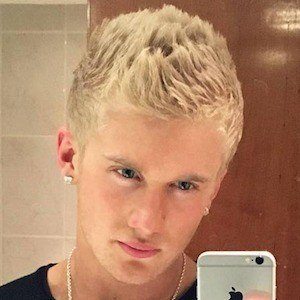 British fitness model and personal trainer commonly referred to as "Mr. Biceps." He has been sponsored by SocialEnvy and earned an Instagram following totaling more than 1.4 million.

His desire to pursue fitness stemmed from being picked on as a child for being skinny.

In February 2011, he began uploading videos to his self-titled YouTube channel, which has accumulated more than 12 million views.

He has dated a fellow fitness model named Abbey.

His ascent through the world of fitness eventually led to a meeting with Arnold Schwarzenegger.

Zac Aynsley Is A Member Of