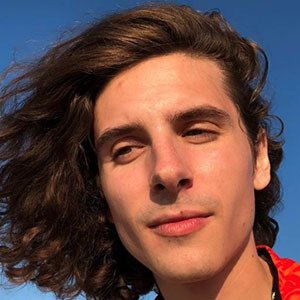 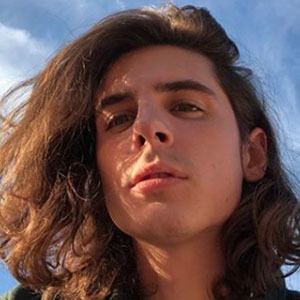 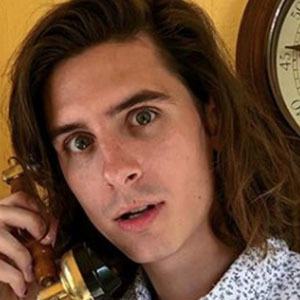 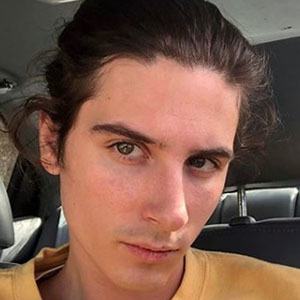 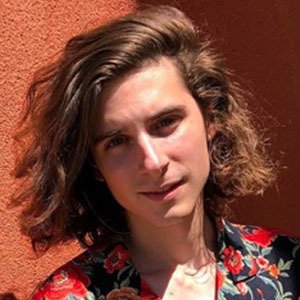 Some of his most popular YouTube videos include "TeraBrite RussoTalks and Zac Deck - Ruby Rose" and "How To Be My Best Friend."

He is friends with a number of fellow YouTubers including Kenzie Elizabeth and Sarah Burgett.

Zac Deck Is A Member Of