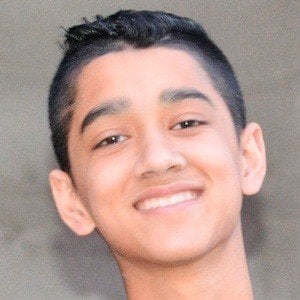 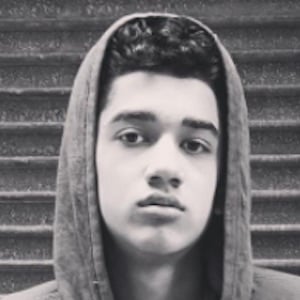 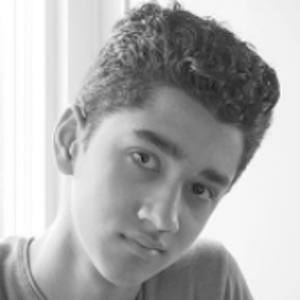 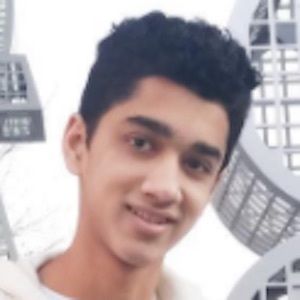 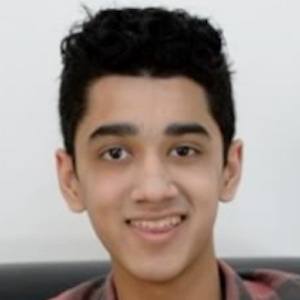 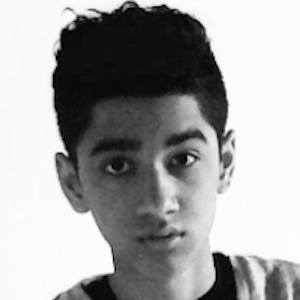 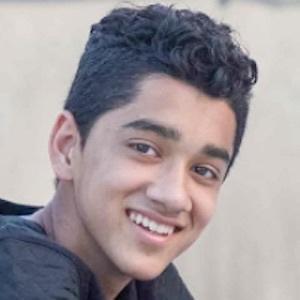 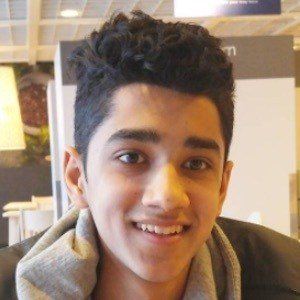 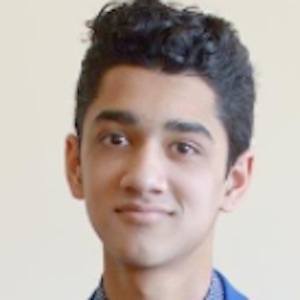 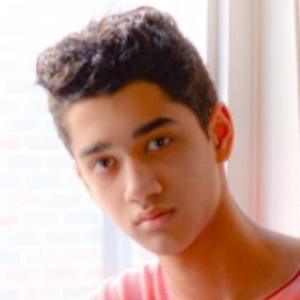 Chef known for his appearance on the fourth season of MasterChef Junior. He was the last player eliminated before the finals, finishing in third place.

He started cooking when he was 12 years old.

He has starred in his own web-series called Cooking Up LIfe with Zac, which debuted in December of 2016.

He was born in Toronto, Canada. He later moved to Orlando, Florida with his brother and sister.

Nathan Odom was the winner of the previous season of MasterChef Junior.

Zac Kara Is A Member Of