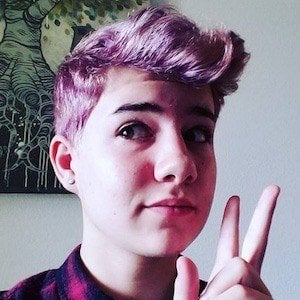 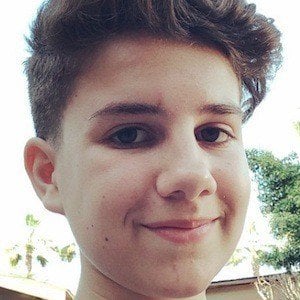 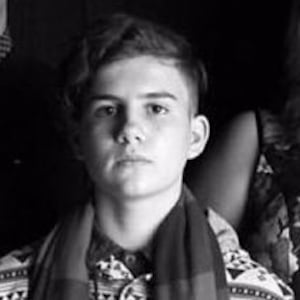 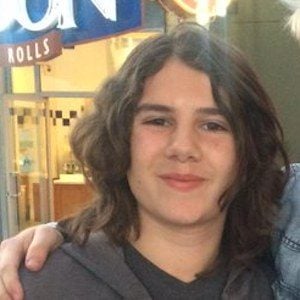 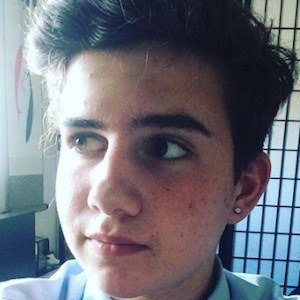 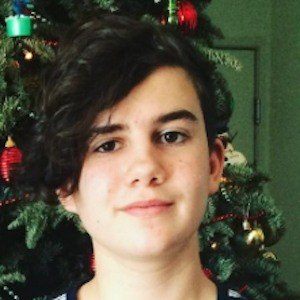 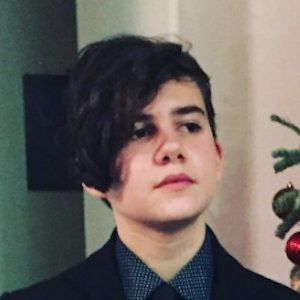 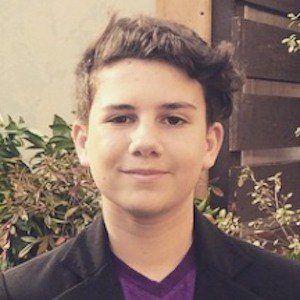 He first started cooking when he was six years old and proceeded through a Scratch Culinary Education Program at McKinley Elementary School.

He joined Alexander Weiss as a champion of MasterChef Junior.

Nathan Odom Is A Member Of