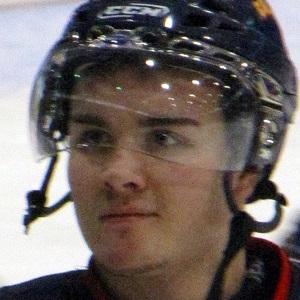 Left wing who was drafted 178th overall by the Philadelphia Flyers in 2008; made his NHL debut for the team in 2011.

His first NHL appearance came in game five of a first round playoff series against the Buffalo Sabres.

He grew up in Mississauga, Ontario, where he rooted for the Philadelphia Flyers, whom he ultimately signed with.

He played alongside James van Riemsdyk on the Flyers from 2011 to 2012.

Zac Rinaldo Is A Member Of