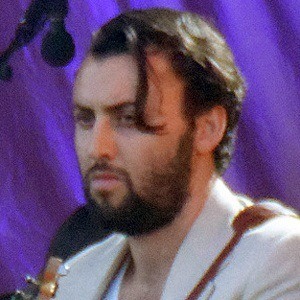 American bassist who is most famous for being a member of the indie rock supergroup The Last Shadow Puppets. He is also a founding member of the Los Angeles-based indie pop group Mini Mansions.

He played piano growing up but eventually switched to bass.

He spent several years as the assistant and bassist for legendary producer T-Bone Burnett.

Both of his parents were teachers.

He has performed alongside Arctic Monkeys frontman Alex Turner in The Last Shadow Puppets.

Zach Dawes Is A Member Of