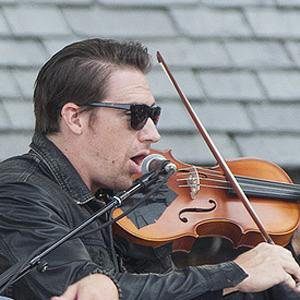 Model and musician who became the lead guitarist for the pop act OneRepublic. He has also wrote and composed several of the band's hits, including "Stop and Stare."

He spent much of his youth studying classical guitar in Spain. He founded his first band when he was still in high school called This Beautiful Mess.

He was a judge on the 10th and 11th annual The Independent Music Awards.

He had a son named Leighton with Lindsay Filkin, whom he married in 2008. He speaks fluent Spanish.

He has played with Ryan Tedder in OneRepublic.

Zach Filkins Is A Member Of