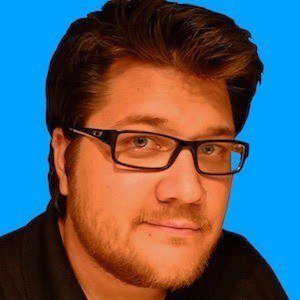 He joined YouTube early in the platform's existence by signing up with the username bobbarker2020 in September of 2006. His first video, posted in February of 2008, was called "Knight Rider Returns Teaser."

He joined a gaming group of friends called Code Zero.

He was born in Pennsylvania.

He is a friend of fellow Grand Theft Auto gamer Bay Area Buggs.

Zach Houseknecht Is A Member Of