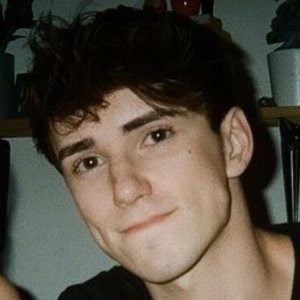 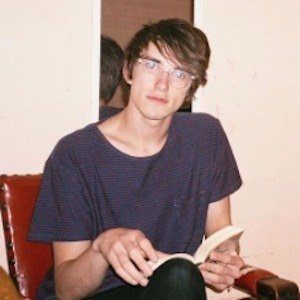 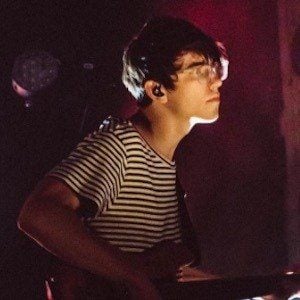 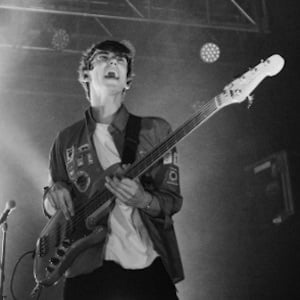 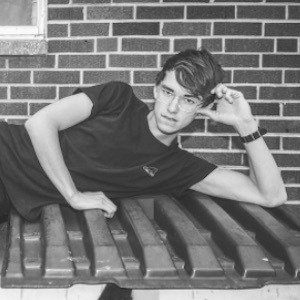 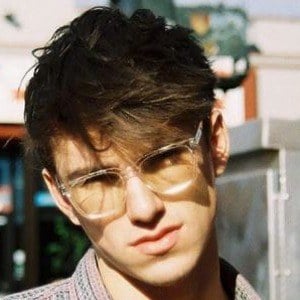 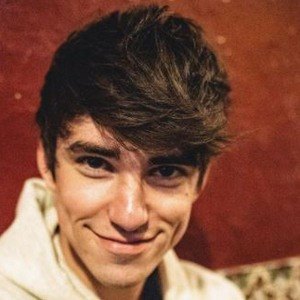 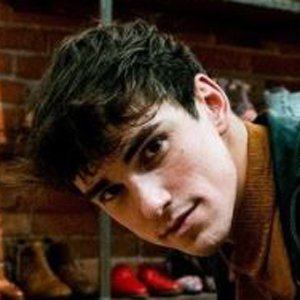 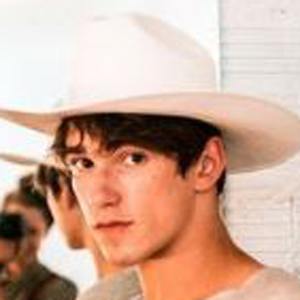 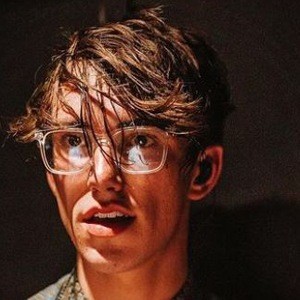 Member of the indie rock band Hippo Campus that released a debut album called Landmark in 2017 after putting out EPs titled Bashful Creatures and South.

His nickname within the band is Espo.

He is a native of Minnesota. He had a cat named Feather and a dog named Sari.

He and Jake Luppen both play stringed instruments for Hippo Campus.

Zach Sutton Is A Member Of