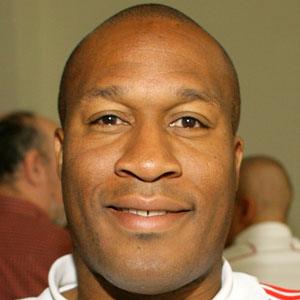 He debuted professionally for the MetroStars in 1996.

He was raised as the youngest of four siblings.

He and fellow goalkeeper Kasey Keller were teammates on the US national team.

Zach Thornton Is A Member Of