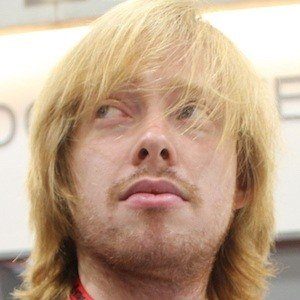 After graduating from Pitzer College with a degree in English, he studied physics at San Jose State University.

He and his parasite researcher wife co-hosted a science-themed podcast called "The Weekly Weinersmith."

In 2014, he and his wife Kelly welcomed a daughter named Ada Marie.

A film production assistant as well as a writer and artist, he worked on the crew of the 2012 Creed Bratton feature The Ghastly Love of Johnny X.

Zach Weiner Is A Member Of