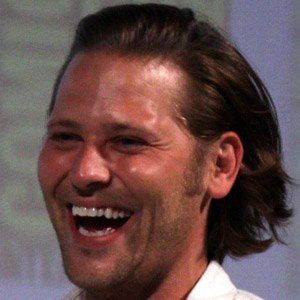 Known for his performances with such pop and country stars as Madonna, , and , this dancer is perhaps best known as the co-producer and choreographer of the popular musical television series, Glee.

He appeared in a Pop Rocks television commercial when he was just twelve years old and went on to act in advertisements for Exxon and Old Navy before briefly attending the University of North Texas.

He appeared in the Barenaked Ladies' "Pinch Me" music video.

He grew up in Mesquite, Texas, and later moved to Los Angeles, California. His mother, Vicki Woodlee, was once a cheerleader for the Dallas Cowboys.

He choreographed Glee, a television show that made Lea Michele, Chris Colfer, and Cory Monteith famous.

Zach Woodlee Is A Member Of