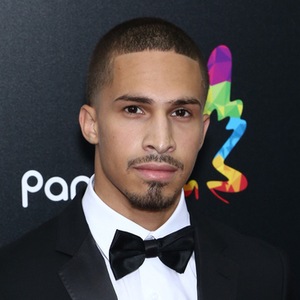 Super lightweight who is famous by his alias and ring name Zungry. He won his first sixteen professional bouts, beginning in 2011, before his first loss to Yves Ulysse in March 2017.

He turned his life around with boxing beginning at age 15. He was expelled from high school, but later obtained his degree at age 19 before making his professional boxing debut in 2011.

He has been a signed super lightweight to Golden Boy Promotions' roster.

His mother and father worked at a phone company and as a janitor, respectively. He has two brothers and one sister.

He fought on the undercard of Miguel Cotto's title bout in December 2017 at Madison Square Garden.

Zachary Ochoa Is A Member Of