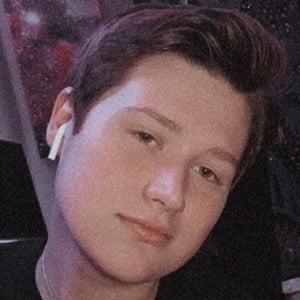 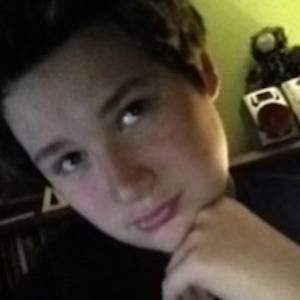 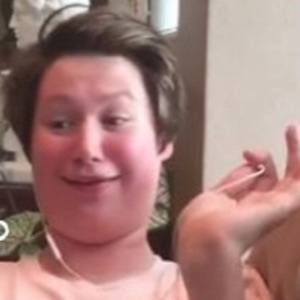 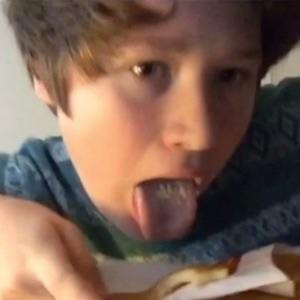 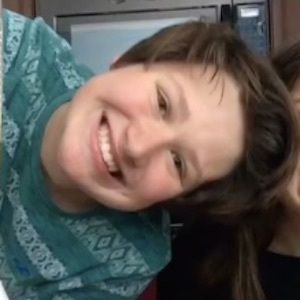 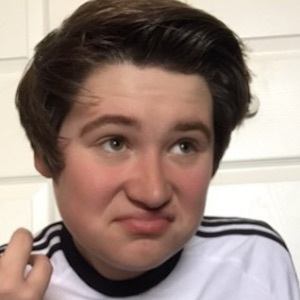 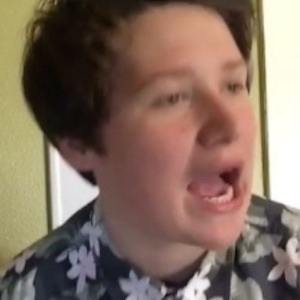 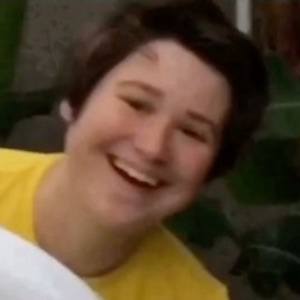 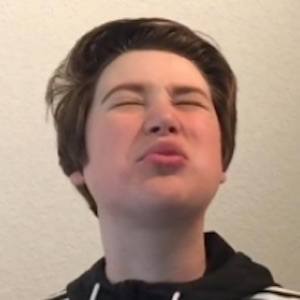 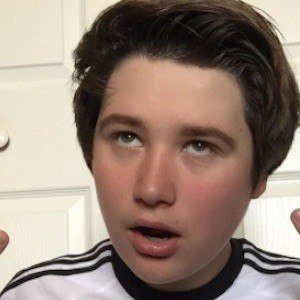 Comedian on Instagram better known as zachwtflmao who has earned more than 600,000 followers on the platform. He also publishes content on YouTube, where he has collaborated with Anastasia Bruzzi.

He published a first video to his YouTube channel called "Wii Bowling Fail" in March of 2015. The video would later appear on America's Funniest Home Videos.

His mix of comedy videos, vlogs and challenges on his YouTube channel have earned him over 1.6 million subscribers.

He was raised in Florida alongside his sister. He has a cat named Mittens.

One of his vlogs was about meeting Twaimz.

Zachary Smith Is A Member Of