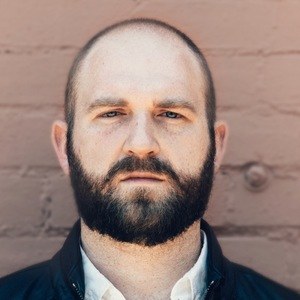 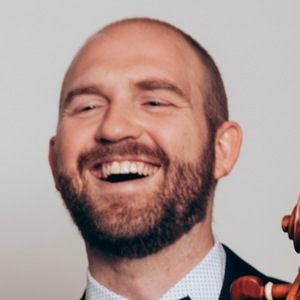 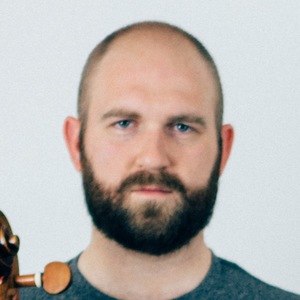 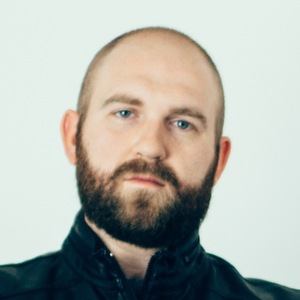 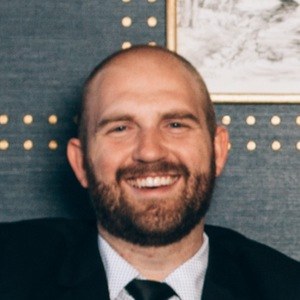 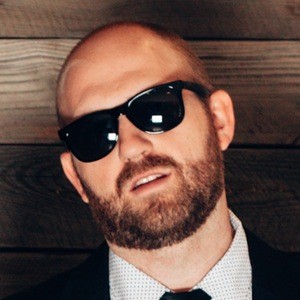 Cellist who is widely known for comprising one-third of the musical trio Simply Three. He has earned popularity on their YouTube channel alongside his band mates for their original instrumental covers of popular songs coupled with ambitious music videos.

He began playing the cello in the 4th grade. He later attended the Cleveland School of Music before transferring and finishing his degree on full scholarship at Arizona State University. He graduated from there in 2013 with a degree in cello performance.

He has given a TEDx talk at LaSierra University about his cello-playing experiences. He has also toured the United States as a member of Simply Three.

He and his band mates of Simply Three's covers of Janelle Monae's singles "Tightrope" and "Cold War" featured on her website, and praised by her.

Zack Clark Is A Member Of