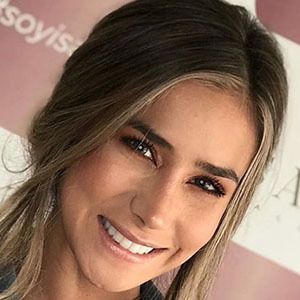 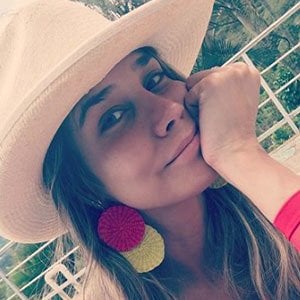 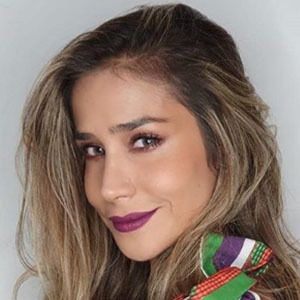 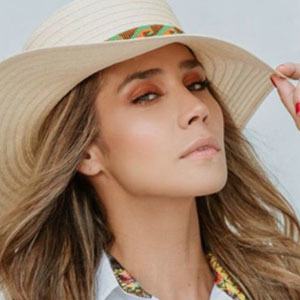 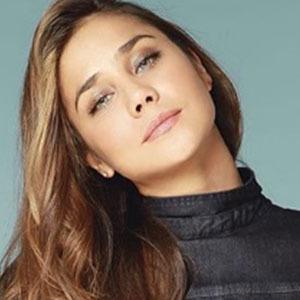 Television show host and social media personality who is recognized for having acted as an entertainment correspondent for Noticias RCN. This exposure has led to her amassing more than 90,000 followers on her personal Instagram account.

She began her career hosting the Style segment for RCN.

She attended a comic con event in late 2017.

She began a relationship with Osman Roa and they have two daughters named Antonella and Francesca.

Both she and fellow TV personality Patricia Zavala were born in Venezuela.

Zahira Benavides Is A Member Of