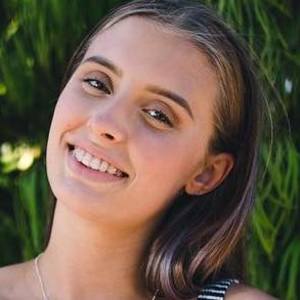 Swedish singer most famous for being the younger sister of pop star Zara Larsson. She has performed as a member of the singing duo Hanna & Andrea.

She grew up in Sweden.

Her cover of Taylor Swift's "Shake It Off" has been viewed more than 150,000 times on YouTube.

Hanna Larsson Is A Member Of