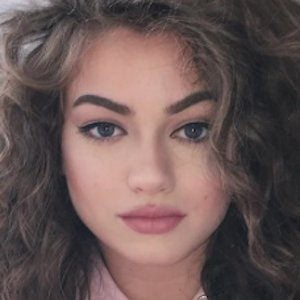 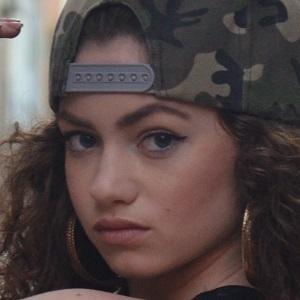 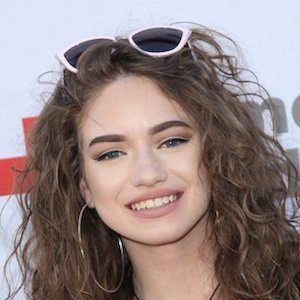 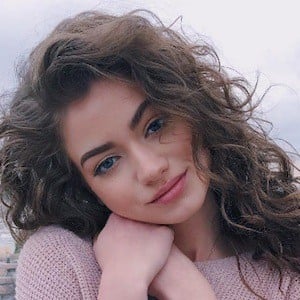 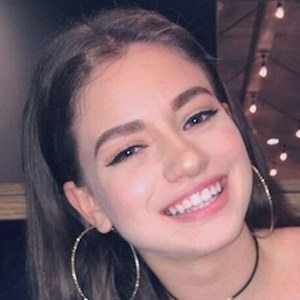 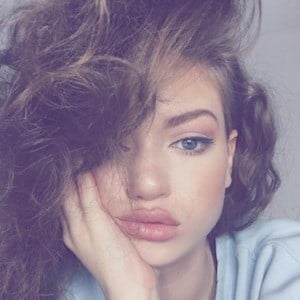 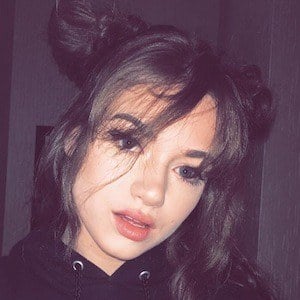 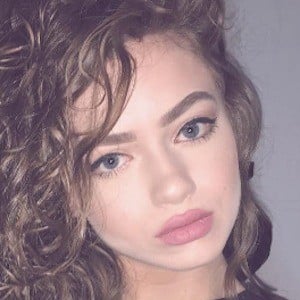 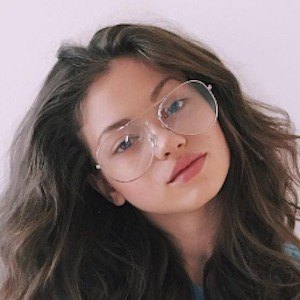 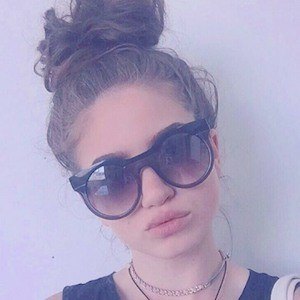 Dancer, host, and model known for hosting a music show for World of Dance called The Drop. As a dancer, she displays her unique styles of popping, animation, robotting, tutting, and finger tutting. She also has a YouTube channel with more than 3.8 million subscribers.

She was featured in a Google Android Wear commercial. She has also been a guest dancer on CBBC's The Next Step.

She was born Courtney Nicole Kelly in Miami, Florida, where she enjoyed gymnastics, and cheerleading before relocating to Atlanta to find her passion for dance. She later moved to Los Angeles. She has an older brother. She has dated Roshon Fegan and fellow dancer Zaya Sosho.

She and Fik-Shun have performed together on her YouTube channel.

Dytto Is A Member Of