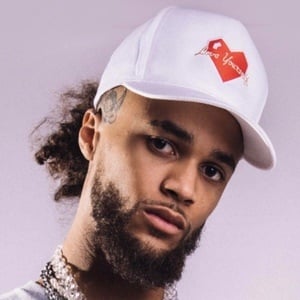 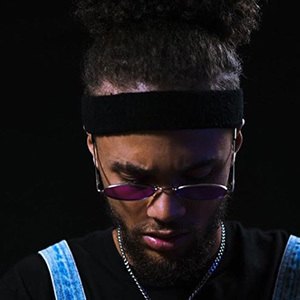 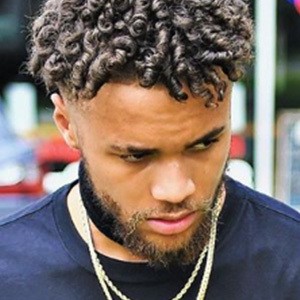 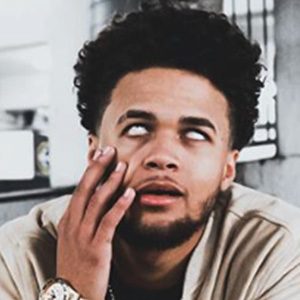 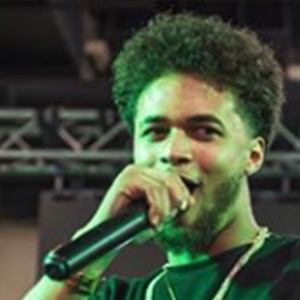 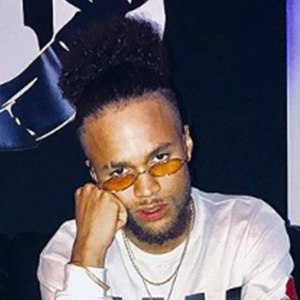 Also known as Allen The Official, he is a professional dancer who co-founded the crew The Future Kingz. He performed on both season 10 and 13 of America's Got Talent.

He co-founded The Future Kingz in 2010 with his brother Isaiah Bloomfield. They were initially known as TFKidz.

His crew placed 2nd at World of Dance Chicago in 2015. He has released music through a SoundCloud account, including a mixtape called Officially Yours.

He grew up in California and moved to Chicago in 2010. He dances alongside his brother, Zaya Sosho, in The Future Kingz.

His dance crew has performed alongside Chance The Rapper and Vic Mensa.

Allen Washington Is A Member Of