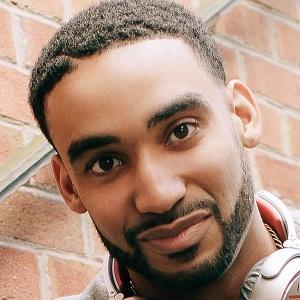 Renowned international hip-house DJ and producer who would become the official NBA All-Star DJ. He is scheduled to drop his debut self-titled album in 2015.

He is a graduate of the Jacobs School of Music in Indiana where he earned a degree in music. He was the youngest assistant programmer to ever work at Hot 97.1 FM in New York City.

His passion for music transcends to his overwhelming support in the non-profit sector for organizations such as GlamourGals Foundation, Mary’s Court Foundation, Many Hopes and numerous social causes revolving around today’s youth.

He is the son of retired American NBA hall of fame basketball player .

He has collaborated and shared a stage with Dennis Rodman, , , , and .

Zeke Thomas Is A Member Of