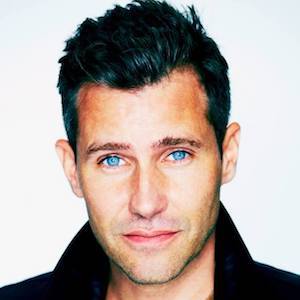 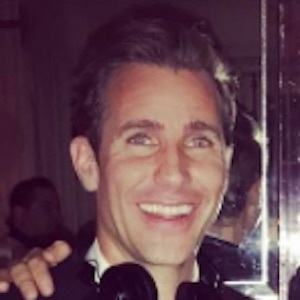 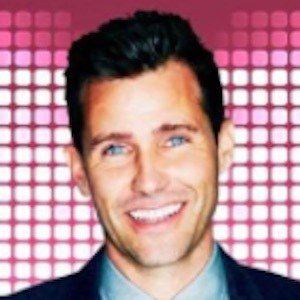 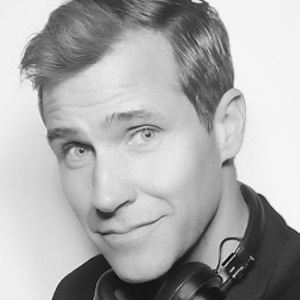 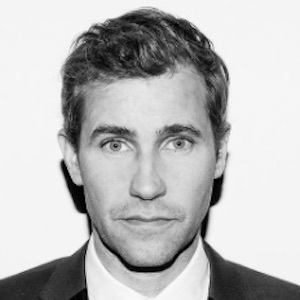 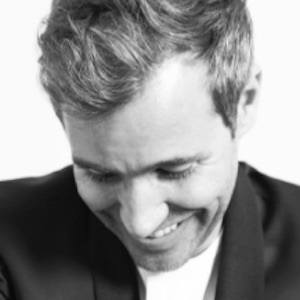 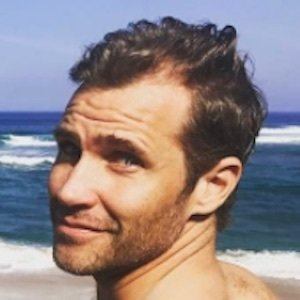 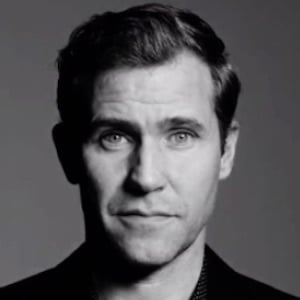 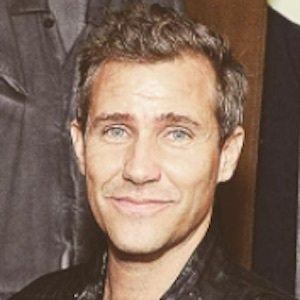 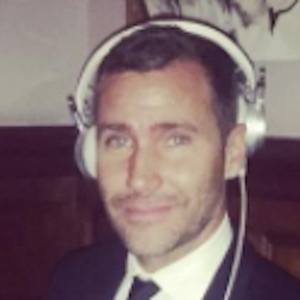 DJ and music producer who has been featured on red carpets and in festivals internationally. He has held residencies at several nightclubs and began to earn further acclaim for his official remixes of songs by Calvin Harris and Paul Oakenfold, among others.

He began to make a name for himself after appearing on Extra! in 2010.

He did a collaboration with Aaron Paul on a song called "Dance B****."

He and his wife had children named Madeleine, Lilli and Archer Freeman.

He was hired to work Leonardo DiCaprio's Oscar win after-party.

Zen Freeman Is A Member Of