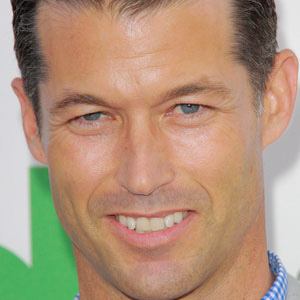 TV actor who starred on the daytime soap opera All My Children and also played the role of Sinbad on The Adventures of Sinbad.

He earned the role of Hamlet while attending Santa Monica High School, and that experience led to his appetite for more acting.

He has appeared in several successful comedy films including Fever Pitch, Shallow Hal, Me, Myself & Irene, and Dumb and Dumber.

He married actress Cynthia Farrelly in 1995 and the couple has three sons together.

He has been in multiple movies with the legendary comedian Jim Carrey.

Zen Gesner Is A Member Of