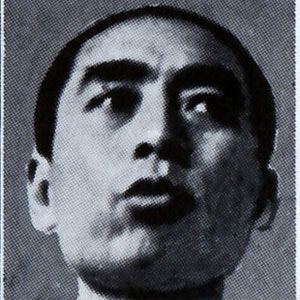 Chinese politician who served as first Premier of the People's Republic of China from 1949 until his death in 1976. He served in the administration of Mao Zedong and helped facilitate the rise of the Communist Party.

He was literate at an early age and excelled in his studies. He began participating in political protests as a student, including (reportedly) the May Fourth Movement.

He participated in the 1954 Geneva Conference at the conclusion of the First Indochina War.

He was married to Deng Yingchao, with whom he had two children.

He was involved in facilitating Richard Nixon's visit to China in 1972.

Zhou Enlai Is A Member Of