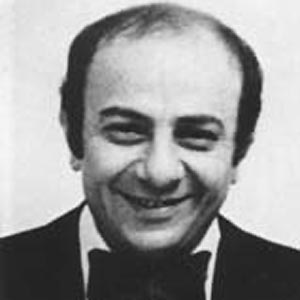 Composer, musician, and producer who was one-half of the Rahbani Brothers. The other half was his brother Mansour Rahbani. The Rahbani Brothers became one of the most famous musical acts in the Arab World throughout the 1960s.

His career in music began when he got a job at the Near East Radio channel. He composed Fairuz's first recorded song, "Blame," in 1951.

He and Ibrahim Maalouf were both musicians and composers from Lebanon.

Assi Rahbani Is A Member Of