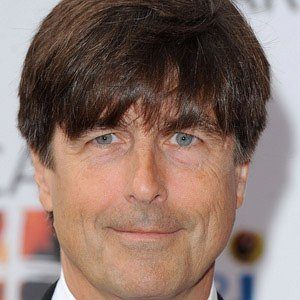 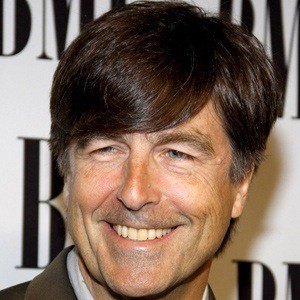 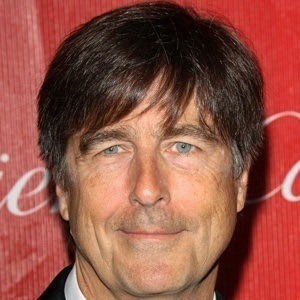 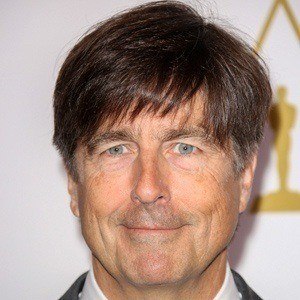 Award-winning musician who provided the scores for "The Green Mile" and "Finding Nemo." He received his first Academy Award nomination for his creation of The Shawshank Redemption soundtrack.

He was primarily focused on musical theatre early on, collaborating often with Stephen Sondheim.

He worked with John Williams on orchestrating Darth Vader's death scene in 'Star Wars VI: Return of the Jedi' from 1983.

He was influenced by his father Alfred Newman who was a famed Hollywood film composer. His cousin was recording artist Randy Newman.

He scored the film "Gung Ho" for director Ron Howard.

Thomas Newman Is A Member Of