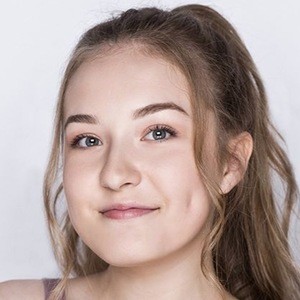 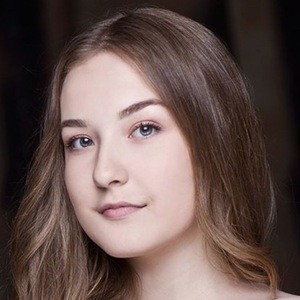 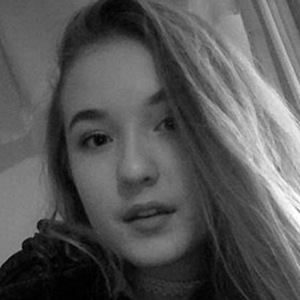 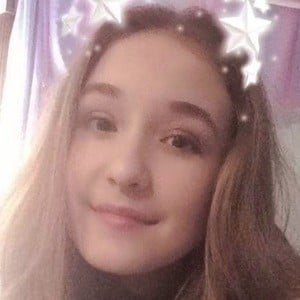 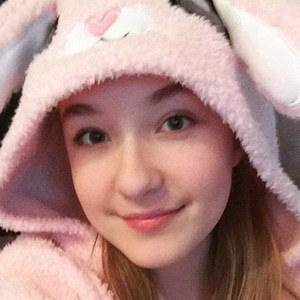 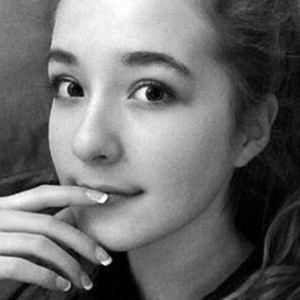 Member of the Anne of Green Gables reboot franchise featured in each of the television movies in the role of Ruby Gillis. She was also cast in a TV movie called The Curse of Clara: A Holiday Tale.

She got her start in a minor recurring part in a show called Wibbly Pig.

She is an only child. She has celebrated her parents in Instagram posts.

She and Kyla Matthews have both portrayed characters named Ruby Gillis.

Zoe Fraser Is A Member Of