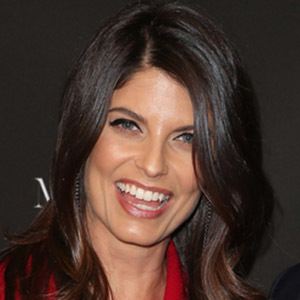 Australian actress who gained recognition for her roles on the series Packed to the Rafters, Wild Boys and Hyde & Seek. She also had a recurring part on the Aussie television program Last Man Standing in 2005.

She studied at Penrhos College in Perth, Western Australia.

She earned two Logie Award nominations for Kick in 2008.

She married actor Daniel Macpherson in 2015.

She was featured in 2017's Pirates of the Caribbean: Dead Men Tell No Tales which starred Johnny Depp.

Zoe Ventoura Is A Member Of