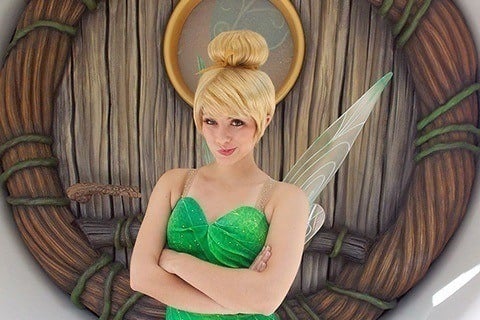 Miniature winged fairy who became an iconic Disney character. She is characterized by her blonde hair, green dress and the pixie dust always trailing her.

She received her own film series starting with the 2008 film Tinker Bell and followed by several sequels such as Tinker Bell and the Lost Treasure (2009) and Secret of the Wings (2012).