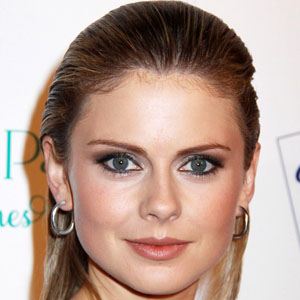 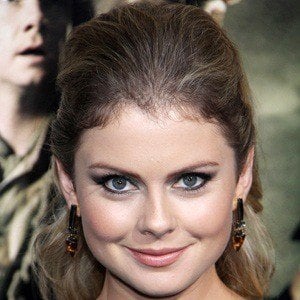 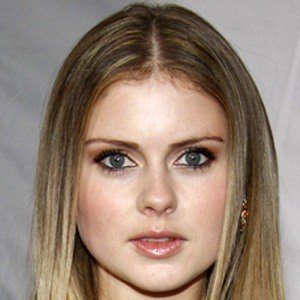 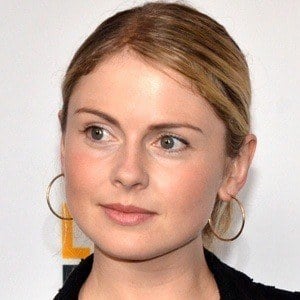 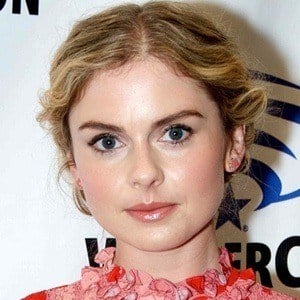 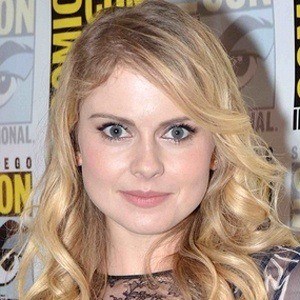 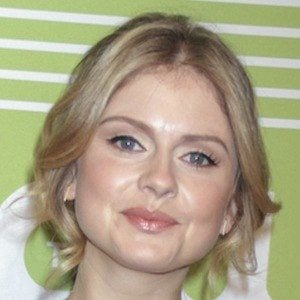 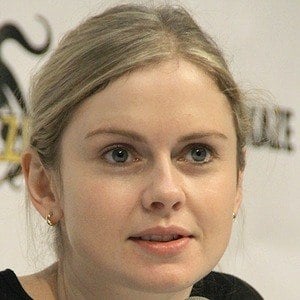 Most famous for her roles as Ranger Operator Series Yellow in the Power Rangers RPM TV series and as Liv Moore in The CW series iZombie. She has also appeared in several films, including Predicament, The Lovely Bones, and Blinder.

She started acting in commercials when she was just two years old and, at the age of three, appeared in the film The Piano.

She briefly studied linguistics and psychology at the University of Auckland.

She grew up in Titirangi, New Zealand, as the daughter of photographer John George Whitfield McIver and artist Annie Coney McIver. Her brother, Paul McIver, had a career as an actor and musician. She has been in a longterm relationship with Benjamin Hoeksema, an architect.

In The Lovely Bones, she played the sister of Saoirse Ronan's character.

Once Upon a Time
iZombie
Power Rangers RPM
More